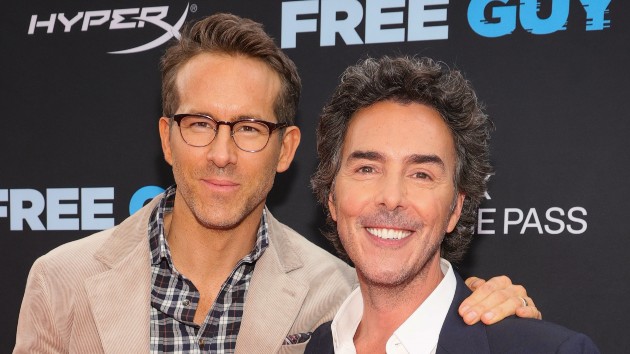 In one of a series of tweets thanking fans for supporting this weekend’s box office champ, Free Guy, star and producer Ryan Reynolds says it’s getting a sequel.

The decision from Disney came on Saturday, even before the film’s weekend box office performance was tallied.

Ryan included a gif of co-star Taika Waititi repeatedly mouthing “Albuquerque Boiled Turkey” — part of a riff his character, Antwan, had about the superiority of sequels over original ideas.

Director Shawn Levy explained during a recent press event that he and Reynolds had been “floating” ideas for what a second movie could do, if they were given the chance to make it, and touched on the “irony” Reynolds mentioned.

“We have bandied about and flirted with some ideas,” Levy explained. “But my favorite thing in Free Guy is that we have Taika’s character in an original new movie, literally mock the possibility and value of releasing something new. Right? Like it’s so rare that a studio lets you make a big budget new movie.”

He added, “But I will say that for anyone who’s seen the movie, if we make Free Guy 2…[I]t is a hundred percent Free Guy 2: Albuquerque Boiled Turkey based on one of seven million improv lines by Taika Waititi.