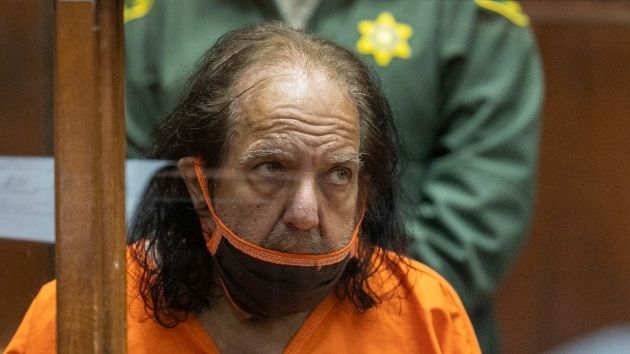 The indictment replaces the criminal charges filed last year.  A grand jury returned the indictment August 19 after considering all the accusations from the 2020 charges, according to the announcement obtained by The Hollywood Reporter.

Jeremy pleaded not guilty to all charges.

“Far too often, survivors of sexual assault suffer in isolation,” District Attorney George Gascón said in a statement, according to the industry publication.  “We must ensure that survivors have all options available to help with recovery, including trauma-informed services for healing and support to report such crimes.”

Jeremy is scheduled to return to court on October 12 for a pretrial conference.