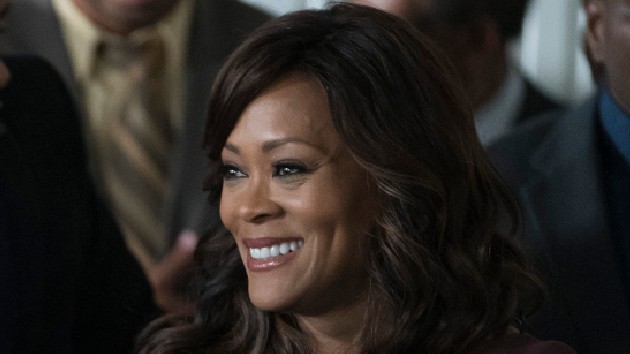 Robin Givens has been added to the season three cast of The CW’s Batwoman, Deadline has learned.

Givens will star opposite Batwoman star Javicia Leslie as Jada Jet, a powerful CEO for Jet Industries, who has “worked her way through life’s ups and downs” and “will do whatever it takes to protect her family.” A season three return date for Batwoman has yet to be announced.

In other news, Judas and the Black Messiah director Shaka King, producers Ryan Coogler and Charles D. King, and actor Lil Rel Howery are teaming up for a film centered on an American political insurrection. According to Variety, King will direct the feature and produce alongside Coogler for his Proximity production company. Charles D. King’s MACRO will co-produce alongside Howery. Details on the forthcoming project are currently being kept under wraps. This reunites all four men, who previouslyworked together on the Oscar- nominated Judas and the Black Messiah.