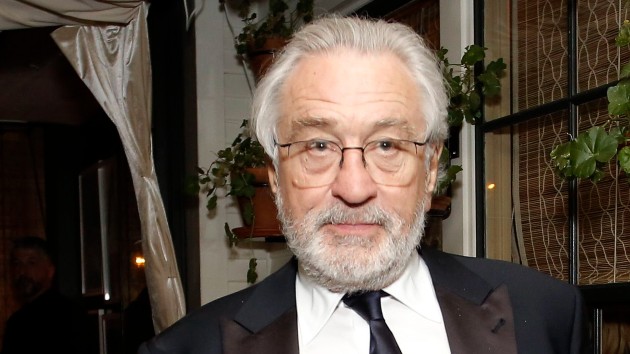 Robert De Niro is at home recuperating after suffering a leg injury in Oklahoma.  Prior to the incident, the actor had been filming on the set of the Martin Scorsese-helmed film Killers of the Flower Moon.

His rep tells ABC News that the 77-year-old actor “injured his quadriceps muscle which will be treated medically in New York.”

The injury was not sustained on the movie set nor was it related to production, his rep explained, adding, “This will not affect production as he was not scheduled to film again for another three weeks.”

The movie, which chronicles a series of Oklahoma murders in the 1920s, also stars Leonardo DiCaprio, Jesse Plemons and Lily Gladstone, is set to premiere on Apple TV+.