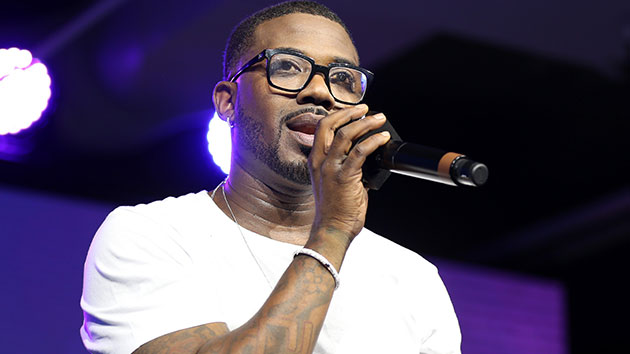 “Family with me. Just can’t be n here too much sickness,” the former Love & Hip Hop: Hollywood told Hollywood Unlocked. Previously, Ray J commented, “I been in here all by myself for a week,” and added that “no family members came to see me not even my wife.”

Ray J married Princess Love in 2016. They have two children: Melody, 3, and Epik, 1. Love filed for divorce in May 2020, but they called off the proceedings in March.

Last week, the 40-year-old rapper/actor showed love to his sister, Brandy, with an arm tattoo in her image. However, since then, he’s deleted all his Instagram posts.

“The claim that there is an unreleased sex tape is unequivocally false,” Singer told Page Six. “It is unfortunate that people make these statements to try and get their 15 minutes of fame