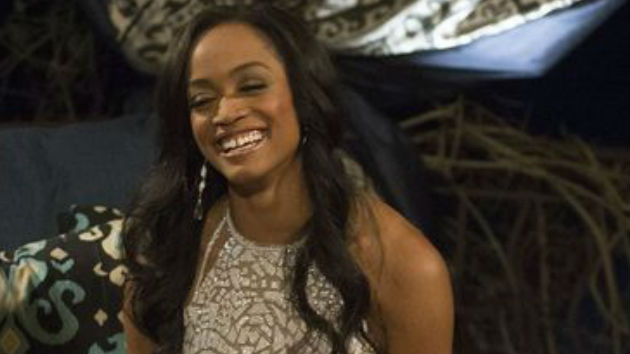 Following the interview, Lindsay told TMZ that she has accepted Harrison’s apology “because it’s what [she] needs to do to move forward with [her] life.”

Rachel tells the gossip website that she and Chris haven’t spoken directly since his GMA interview, but she watched it.

Kirkconnell’s past social media posts showed her “liking” a photo containing a Confederate flag, as well as photos of her attending an “Old South” plantation-themed party in 2018.

Harrison found himself at the center of a controversy, when, in a February 9 interview with Lindsay on Extra, he claimed that Kirkconnell was a victim of cancel culture.

In his GMA interview with Michael Strahan, Harrison walked back the comments, saying, “Antebellum parties are not O.K. Past, present, future, knowing what that represents is unacceptable.”

Harrison, who previously announced he was “stepping away” from The Bachelor, also made it clear he wants to return to show next season.

TMZ cites “sources close to Rachel” as saying she doesn’t believe it’s up to her to decide when he’s ready to come back, suggesting the final decision rests with him and the franchise.

In the meantime, author and TV personality Emmanuel Acho has been announced as Harrison’s “After the Final Rose” replacement, which airs March 15.