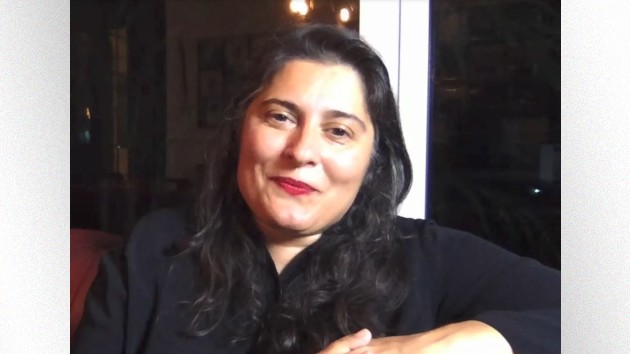 While the Star Wars universe has been expanding apace on Disney+, its big screen fortunes have been less clear: Patty Jenkins‘ Rogue Squadron has been waved off, and amid reports both Mandalorian veteran and Thor movie director Taika Waititi and Marvel Studios head Kevin Feige were headed to that galaxy far, far away, nothing concrete has emerged.

However, The Hollywood Reporter says that Damon Lindelof, veteran of Lost and HBO’s Watchmen series, is writing what could be the first Star Wars film since 2019’s The Rise of Skywalker, with Ms. Marvel director Sharmeen Obaid-Chinoy behind the camera.

Officially, ABC News’ parent company, Disney, has two untitled Star Wars films left on its release slate following Rogue Squadron’s deletion from the schedule. Those are set for December 2025 and December 2027, but there’s no word as to what they are.