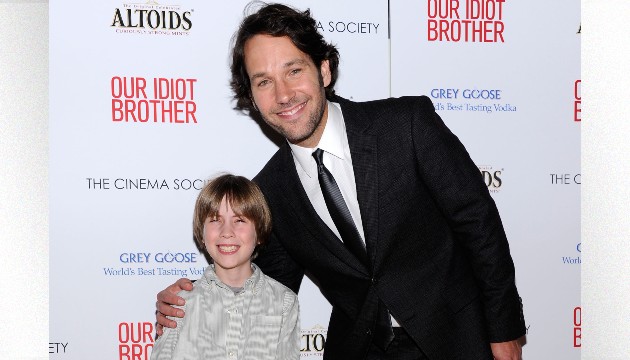 Mindler with Rudd in 2011 -- Dimitrios Kambouris/WireImage

The death of Matthew Mindler, a 19-year-old former child actor who appeared opposite Paul Rudd in the comedy My Idiot Brother, has been ruled a suicide by authorities in Pennsylvania, according to TMZ.

Mindler was found dead on August 28, three days after the Millersville University freshman was declared missing, the school’s president announced, relaying the news to Mindler’s fellow students “with a grieving heart.”

TMZ reported that while the manner of death has been ruled suicide, no cause of death has yet been determined pending toxicology reports.

Mindler appeared in a few productions over his brief career, with credits for As The World Turns, the aforementioned Rudd film, which also starred Rashida Jones and Zooey Deschanel, and also Last Week Tonight with John Oliver.