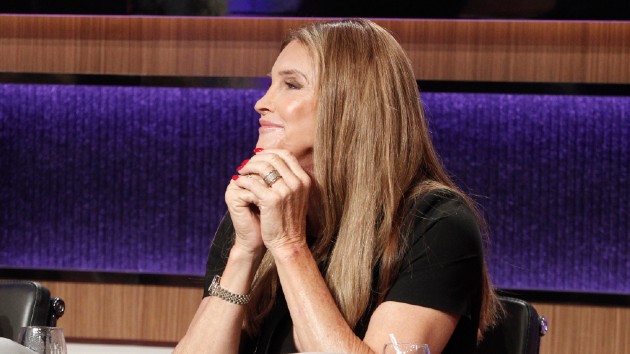 Caitlyn Jenner is reportedly eyeing a run for California governor, as the state’s current governor faces a recall election.

Axios spoke to three sources close to the Olympic gold medalist, who all claimed Jenner is thinking about jumping into politics.

Jenner, 71, is a Republican and previously supported former President Donald Trump — and she is allegedly getting pointers from GOP strategist and fundraiser Caroline Wren.

It also should be noted that Wren helped organize the rally on January 6, where attendees later walked toward the U.S. Capitol and broke into the building.

Should the Keeping up with the Kardashians star jump into the gubernatorial election, it would make California’s fall election interesting to watch.  Already, three other Republicans have lined themselves up to go toe to toe with Newsom at the polls.

Current CA Governor Gavin Newsom has been criticized by the GOP for his handling of the COVID-19 pandemic, taxation and immigration.

This also could set the stage for a 2003 election repeat, when California’s then-Governor Gray Davis — a Democrat — lost his recall election against Arnold Schwarzenegger, a Republican.

Representatives for both Jenner and Wren have denied requests for comment.