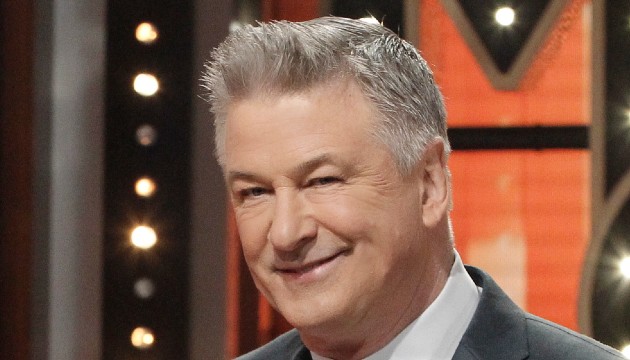 Alec Baldwin broke a record at the United States Tennis Association (USTA) Foundation’s annual charity gala, where he auctioned off tickets to the French Open and made history when he secured a winning bid of $250,000.

A source who attended the Monday night gala told Page Six that said the event was also attended by stars Mike Tyson, Billie Jean King, Anna Wintour and many others.

However, the highlight of the night “was when [the night’s co-host] Baldwin adopted an Inspector Clouseau-like French accent and started auctioning off the Roland Garros package,” said the source, referring to the French Open by its official name.

The package included six tickets to the French Open, which also included a stay at the Ritz Paris, complementary round-trip travel on a private Gulfstream G550 jet, and other perks.

“Alec started the bidding at $100K, and his comedic chops got the room rocking,” the insider dished. “[He] ultimately sold the package for $250K…the highest price in the gala’s history.”

Another package that included French Open tickets also went for a jaw-dropping $250K.  In all, the source says the event raised over $2 million.