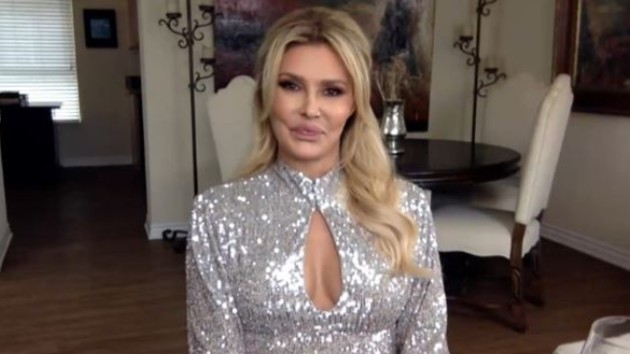 Glanville had posted a now-deleted thirsty tweet to Hammer, claiming, “Dear @armiehammer. You can have my rib cage [heart emoji] how do you just keep getting hotter and hotter,” following it with the hashtag “#letsbbq,” according to Page Six.

Hammer, 34, has been accused of harboring fantasies involving cannibalism, a charge stemming from leaked and unverified DMs allegedly from him, and which he’s denied. Hammer’s 22-year-old ex-girlfriend, Paige Lorezne, also told the Daily Mail that the former Lone Ranger actor was “obsessed” with the idea of “taking a piece of me…and consuming it.”  In a statement to DailyMail.com, Hammer’s lawyer called those claims “patently untrue.”

Although Hammer’s attorney denied the mounting accusations, the actor has been dropped by his talent agency and his personal publicist quit, according to The Hollywood Reporter. The negative headlines caused the actor to step away from two projects: Shotgun Wedding, with Jennifer Lopez, and a series called The Offer, about the making of The Godfather.