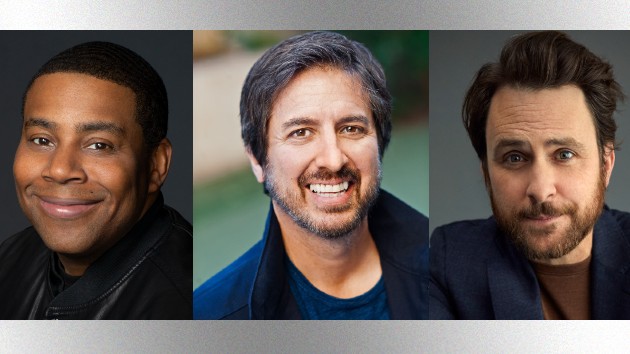 Pete Davidson‘s Peacock series Bupkis just got another injection of some big names. Ray Romano will appear on the series, as will his Everybody Hates Raymond sibling, Brad Garrett.

So far, the streaming service won’t reveal who the stars will play.

Peacock teases, “The series will combine grounded storytelling with absurd elements from the unfiltered and completely original worldview for which Pete is well known.”