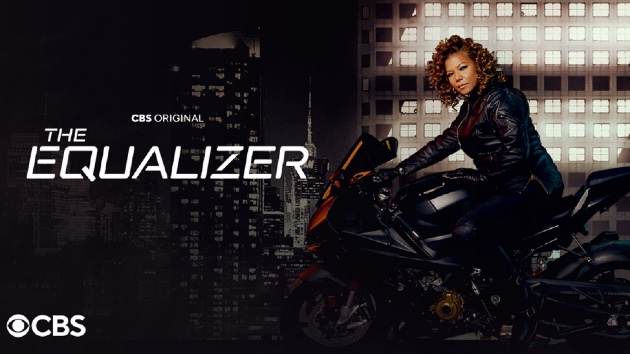 (LOS ANGELES) — Queen Latifah will get to keep kicking butt. After only four episodes, CBS announced on Tuesday that they’ve renewed Latifah’s The Equalizer series for a second season.

According to the network, the show is television’s number-one scripted series in the key demos, averaging 14.6 million viewers. Its premiere on Super Bowl Sunday, February 7, was the most-watched debut of the 2020-2021 season, delivering 23.8 million viewers. It also scored the best viewer and demo numbers for any entertainment program since the 2020 Academy Awards on February 9.

Led by Latifah, who also serves as a producer, The Equalizer follows the star as an “enigmatic figure” who uses her extensive skills to help those with nowhere else to turn.”  The show has been described as “new take” on the character first played by Edward Woodard in the 1980s CBS TV series, and most recently portrayed by Denzel Washington in two Antoine Fuqua-directed and produced films.

Although currently on hiatus until March 28, new episodes of The Equalizer air Sunday nights on CBS.