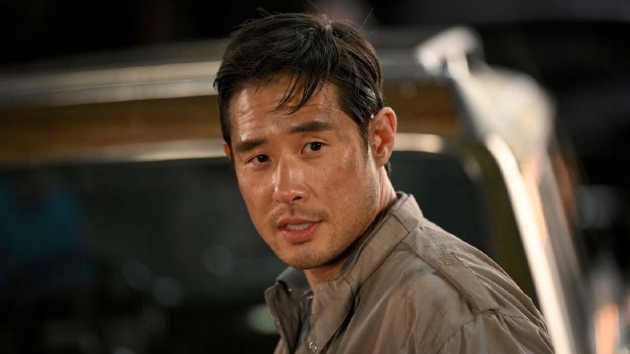 NBC’s reboot of the ’80s show Quantum Leap has been a hit for the network, and as proof, NBC is adding six more episodes to its freshman season.

This means season 1 will be 19 episodes long.

Quantum Leap ranks as the season’s #1 new show in the 18-49 demo, and on streaming, it’s topped all other first-run NBC TV shows on Peacock.