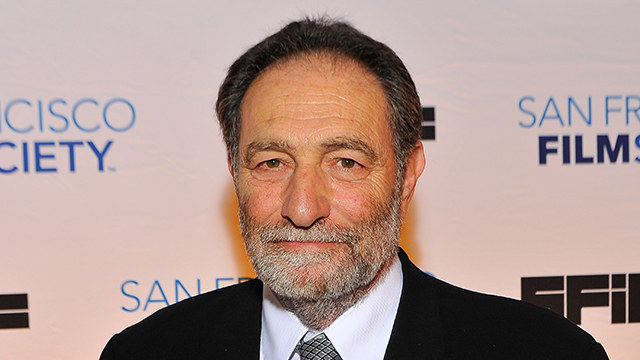 Very few are more excited for the Oscars than Mank’s own Eric Roth, who co-produced the 10-time nominated film, which tells the story about the writing of Citizen Kane.

Roth is no stranger to the Oscars as he previously won a trophy for writing Forrest Gump and was nominated for penning the most recent adaptation of A Star Is Born, as well as Munich and many other films. However, he tells being nominated for Mank is different because of how special the film is to him.

“This, I think, in my career is as probably close to a really great work of art that I’ve been involved with,” the 76-year-old screenwriter expressed, adding that he believes Mank will also go on to create a legacy.

With 10 nominations heading into this year’s Academy Awards, Roth says he is definitely walking down that red carpet.  He says he’s got his COVID-19 vaccine and his partner, who is “a doctor,” has not nixed the idea.

“I’m looking forward to also being with the people we made the movie together. That’s the most fun,” he gushed.

However, the Good Shepherd writer understands that this year’s Oscars will be like none other because of the pandemic, noting how even movies feel different this year.

“The sadness of the year is overwhelming. You know, just the solitude… that nothing’s going to compare with the loss of life and everything else,” he noted. “Movies become… secondary in many instances.”

In addition, Roth adds the pandemic also changed the entire process of how movies will win awards, adding, “It’s a different world this year because you really can’t campaign.”

As for how many awards Mank will walk away with this year, find out this Sunday at 8 p.m. ET on ABC.