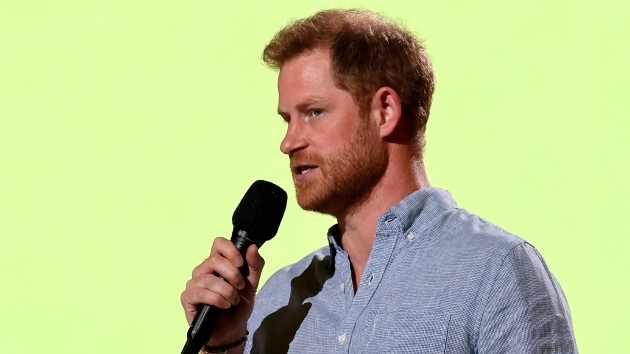 Prince Harry, the Duke of Sussex, is ready to tell his life story.

Harry, 36, plans to release a memoir late next year that he says will be a “firsthand account of my life that’s accurate and wholly truthful.”

““I’m writing this not as the prince I was born but as the man I have become,” Harry said in a statement released by Penguin Random House, the publisher. “I’ve worn many hats over the years, both literally and figuratively, and my hope is that in telling my story — the highs and lows, the mistakes, the lessons learned — I can help show that no matter where we come from, we have more in common than we think.”

Harry calls it a “firsthand account of my life that’s accurate and wholly truthful.”

Harry, the youngest son of Prince Charles and the late Princess Diana, and his wife Meghan, the Duchess of Sussex, stepped down from their senior roles with the royal family in 2020. The couple now lives in California with their two children, Archie, 2, and Lilibet, who was born on June 4.

The Sussexes have been very candid about the difficulties they say they faced as senior members of Britain’s royal family, including their explosive, tell-all interview earlier this year with Oprah Winfrey.

Harry has also been open about the mental health struggles he faced following the death of his mom, Princess Diana, in 1997.

Penguin Random House describes it as an, “intimate and heartfelt memoir from one of the most fascinating and influential global figures of our time.”

Harry’s book will be published in late 2022 initially in the United States, Canada and the United Kingdom.

The terms of Harry’s book deal were not released. He will be donating proceeds to charity, according to Penguin Random House.