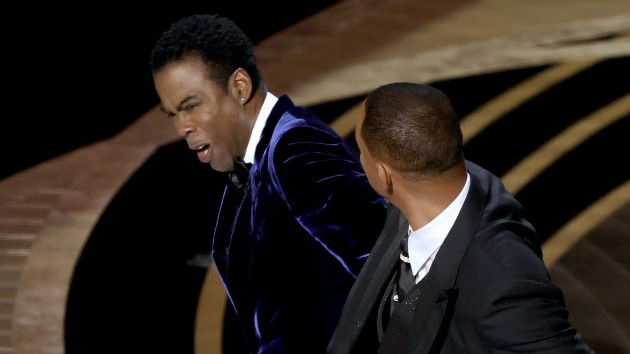 Will Packer, the producer of this year’s historic-for-the-wrong-reasons Oscars telecast, will appear on Friday’s edition of Good Morning America.

GMA’s T.J. Holmes will interview the producer in the wake of Will Smith‘s on-air assault of Chris Rock, and his controversial subsequent accepting of his Best Actor trophy for King Richard.

This development comes as reports swirl that Smith may not have been told to leave the Dolby Theatre after he smacked Chris Rock, as the Academy of Motion Picture Arts and Sciences alleged.

The gossip site TMZ reported Thursday that Academy members couldn’t reach a timely decision as to whether or not Smith should be allowed to accept his trophy in person.

In fact, according to the site, it was Packer who allowed Smith to stay, TMZ claims.