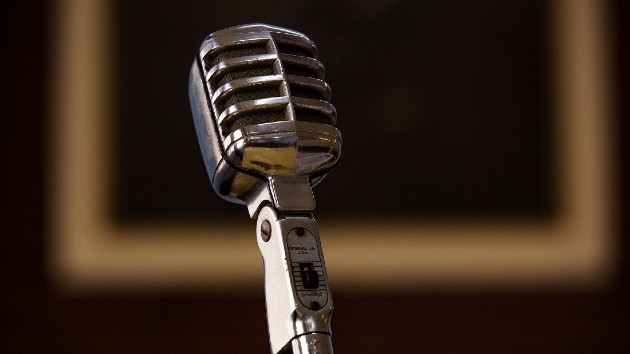 In spite of the old joke, people did read Playboy for the articles back in the day, and now some of the magazine’s most famous interviews are living again.

Playboy ceased publication in March 2020, and the brand is now owned by the PLBY Group, which produces the Audible podcast series.

Episodes can be found here.

In a statement, Playboy noted, “For generations of fans, the Playboy Interview was revered as the gold standard in American journalism. To read it in its totality is to glimpse a record of everyone who mattered in the history of the 20th and 21st centuries; kicking off a remarkable run of public inquisition that has featured just about every cultural titan of the past half century.”

The statement teases, “Listeners can hear those unabridged interviews as if they were in the room. Each conversation offers a unique look into not just the individual portrayed but the time and place of the interview itself.”