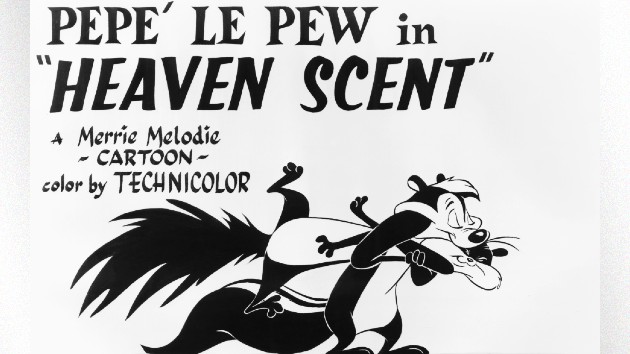 Pepé Le Pew, the French skunk from Warner Bros.’ Looney Tunes and Merry Melodies cartoons whose relentless pursuit of love — and his odor — typically caused other characters to flee, has been axed from the studio’s upcoming Space Jam sequel, according to The Hollywood Reporter.

The move follows a New York Times editorial calling out the the toon for behavior that “normalized rape culture.”

Pepé was featured in the first Space Jam movie, which starred Michael Jordan. It is unclear if the cartoon character will be retired completely.