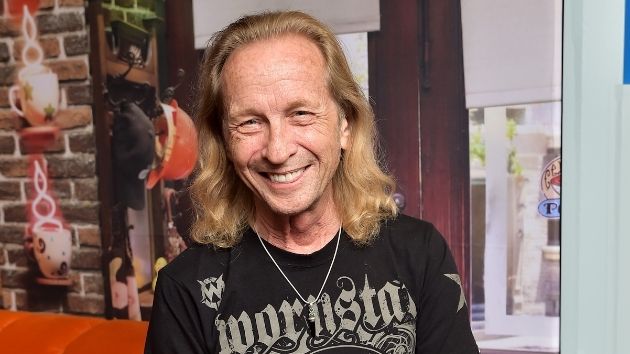 (LOS ANGELES) — Paul Raci wasn’t sure why his sister was calling him on Monday morning or why she sounded like a “wounded animal” on the phone — but he thinks it has something to do with him being an official Oscar nominee.  The Sound of Metal actor received his first Oscar nomination and is now vying for the prestigious Best Supporting Actor honor.

After the list of Oscar nominees was read off, Raci said his phone began “blowing up” — but the first one to get through to him was his sister, who was “crying hysterically.”

“My hysterical sister in Chicago… sounded like a wounded animal,” he tells ABC Audio, noting his only thought at the time was “What the hell’s wrong with her?”

As for how he feels about being in the same league as Hollywood greats Sacha Baron Cohen, Leslie Odom Jr., LaKeith Stanfield and Daniel Kaluuya for Best Supporting Actor — he admits he’s still having a hard time wrapping his head around it.

The 72-year-old actor said he did not anticipate the honor because of his humble acting background.

Needless to say, he finds it “unbelievable” that he was nominated in the first place.

As for how he celebrated the unexpected honor, Raci said he “got online with Darius [Marder], the director, and everybody on Zoom, we had a little Zoom party.”

He also has been fielding a ton of calls from his family members and “all my friends that love me” since his nomination was announced.