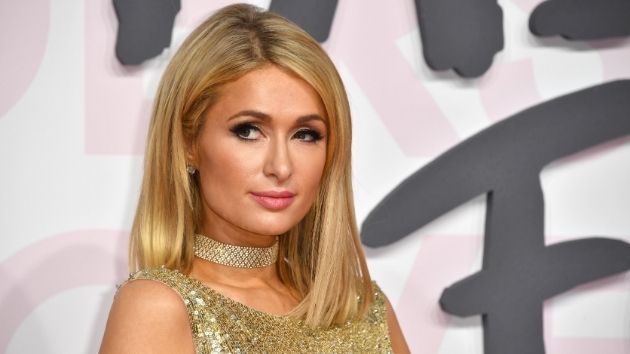 (LOS ANGELES) — Paris Hilton used Monday’s episode of her podcast This Is Paris to speak out about a 2007 interview she did with David Letterman, then host of CBS’ The Late Show, in which she felt he intentionally set out to humiliate her.

Hilton claims Letterman’s public relations team had been after her to appear on the show, but she “kept saying no.”  She finally agreed in order to promote a new fragrance she had coming out — providing he promised not to bring up her time in jail for violating probation in an alcohol-related reckless driving case.

“There was not supposed to be one question [about the sentence], and then he just kept pushing me and pushing me and I was just getting so uncomfortable, and I was so upset,” she continued. “It was like he was just purposely trying to humiliate me.”

“It was just very cruel and very mean,” she said.  “After it ended, I just looked at him, and I said, ‘I am never coming on this show again.  You’ve crossed the line.’  I didn’t tell him off because I’m not that type of person, but I got angry.”

Hilton insisted Letterman would have a harder time getting away with that interview if it happened today.

“It’s such a different world now,” she says.

Hilton she eventually did return to Letterman’s show after he profusely apologized.  She said their next interview was “so much better.”