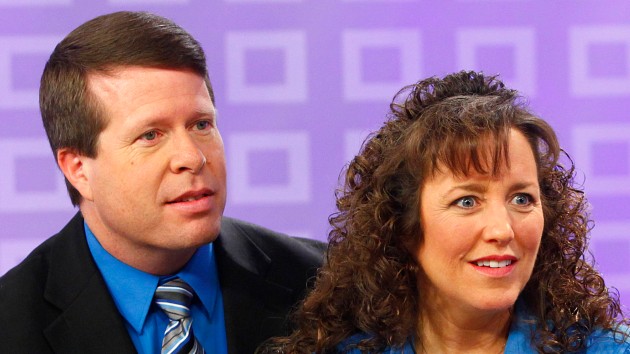 “We appreciate your continued prayers for our family at this time,” Friday’s statement reads, in part. “The accusations brought against Joshua today are very serious. It is our prayer that the truth, no matter what it is, will come to light, and that this will all be resolved in a timely manner.”

Duggar was arrested on Thursday by U.S. Marshals in Arkansas and booked at the Washington County jail.

Duggar is accused of downloading child sexual abuse material, some of which depicts children younger than 12, and having it in his possession in May of 2019, according to the indictment. He appeared in an Arkansas courtroom on Friday via Zoom and pleaded not guilty from the Washington County Detention Center.

A detention hearing is scheduled for next week. The Department of Justice notes Duggar faces up to 20 years of imprisonment and fines of up to $250,000.00 for each of the two counts against him, if convicted.

Duggar’s attorneys, Justin Gelfand, Travis W. Story and Greg Payne, issued a statement after their client pleaded not guilty to both charges, saying they “intend to defend this case aggressively and thoroughly.”

In May of 2015, Duggar admitted to “wrongdoing” after it was reported that he inappropriately touched five minors. TLC canceled 19 Kids and Counting in response.