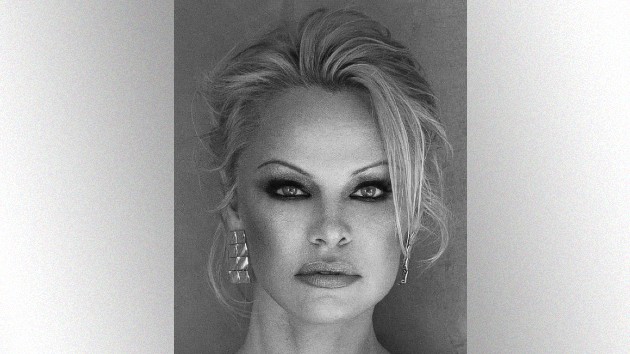 Pamela Anderson is finally telling her side of her life story in the documentary Pamela, a Love Story, according to the trailer that was just released by Netflix.

The 55-year-old former Baywatch bombshell is heard first talking about her sex tape controversy, likely in the wake of news Hulu was launching its hit series about how it came to be, Pam & Tommy.

“I blocked that stolen tape out of my life in order to survive,” she says in voiceover, adding, “And now that it’s all coming up again, I feel sick.”

Billing itself as “the definitive documentary about [the] pop culture icon,” the 55-minute film spans Pam’s career, from Playboy to Broadway, where she made her musical debut in Chicago, and beyond, as well as home movies featuring her now-grown sons with rock star Tommy Lee: Brandon and Dylan. Brandon, 26, is one of the film’s producers.

“I didn’t feel like I had a lot of respect,” Anderson says. “I had to make a career out of the pieces I had left. But I’m not the damsel in distress: I put myself in crazy situations,” she says before adding with a laugh, “and survived them!”

She later asks rhetorically, “Why can’t we be the heroes of our own life story?”