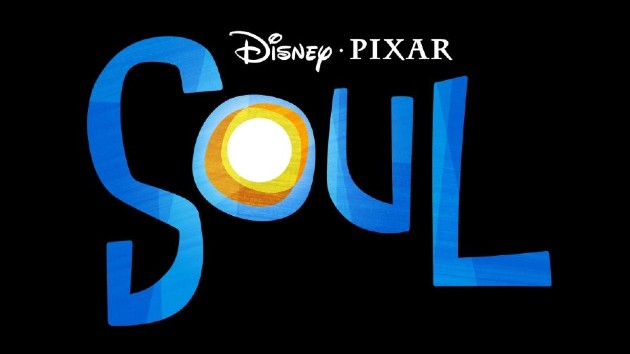 The film is the 11th Pixar movie to win Best Animated Feature. Director Pete Doctor and producer Dana Murray accepted the prize, thanking music and art teachers for helping to inspire Soul’s story about a jazz teacher, voiced by Jamie Foxx, who finds himself on an existential journey about the meaning of life.

Doctor also gave a shout out to Nine Inch Nails duo Trent Reznor and Atticus Ross and The Late Show bandleader Jon Batiste, who wrote the music for Soul and are nominated for Best Original Score.

The other nominees were Onward, Over the Moon, A Shaun the Sheep Movie: Farmageddon and Wolfwalker

Pixar is a subsidiary of Disney, the parent company of ABC News.