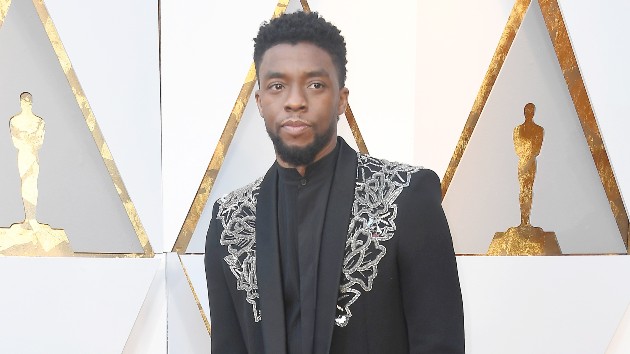 Anthony Hopkins‘ heartbreaking performance as a man battling dementia in The Father turned out to be the winning formula at the 2021 Academy Awards when he closed out the night winning Best Actor for his standout performance.

However, his victory did not come without some controversy.

The late Chadwick Boseman, who starred in Ma Rainey’s Black Bottom, was favored among insiders to collect the posthumous award for his stellar performance in the Netflix drama.

In addition, Boseman was heavily speculated to win after the Oscars changed up their schedule, the first time in their 93-year history, with the Best Actor category closing out the night instead of the traditional Best Picture.  That sparked rumors that a massive tribute would close out the show to honor the late actor, who died in August 2020 after silent battle with colon cancer.

After Joaquin Phoenix announced Hopkins as the final winner of the night and the rumored send off never came into fruition, social media was ablaze with fury.

This, of course, caused La La Land to start trending on Twitter — hearkening back to the infamous mix-up where the 2017 movie was announced as Best Picture when, in actuality, Moonlight scored the win.

Chadwick previously swept all the award shows of which he was nominated for Ma Rainey’s Black Bottom, including a Golden Globe, SAG and Critics Choice Award, for his standout performance.