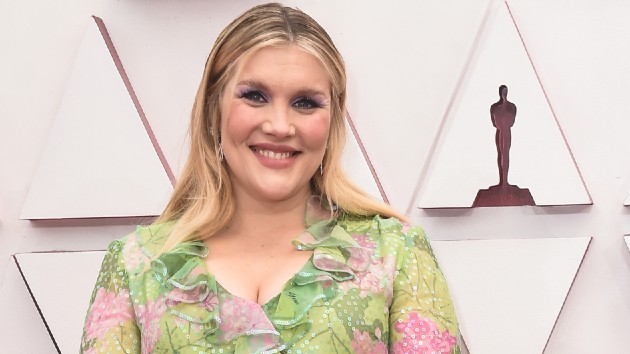 Promising Young Woman was written by Emerald Fennell, who also directed the film in her feature directorial debut. Fennell accepted the award and thanked the movie’s cast, which includes Best Actress nominee Carey Mulligan, crew and her family. She also referenced a speech she wrote when she was 10, in which she thanked her “supportive husband,” Zack Morris from Saved By the Bell.

The Father was written by Christopher Hampton and Florian Zeller, the latter of whom accepted the award. Zeller, who also directed The Father, thanked his writing partner, and star Anthony Hopkins, who’s nominated for Best Actor for the title role, a man who’s battling dementia.