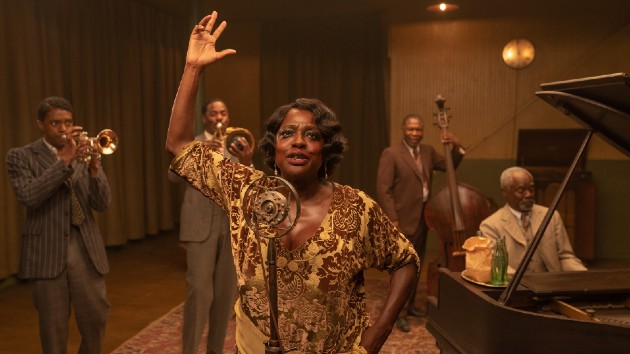 This year’s Oscar nominees may just be the most diverse group ever. Here’s a look at the historic nominations:

A record nine actors of color have been nominated this year, including Minari’s Steven Yeun, the first Asian American to be nominated for Best Actor.

This is the first time in Oscar history that white men are in the minority in the Best Actor category.

Nomadland director Chloé Zhao has been nominated for four Oscars this year: a record for a woman, including Best Director. She’s the first woman of color to be nominated in that category.

Chloé Zhao is competing against Promising Young Woman’s Emerald Fennell for Best Director.  It’s the first time in Oscar history that two women have been nominated in this category.

This is the first time since 1973 that there are two Black nominees in the Best Actress category: In addition to Davis, Andra Day is nominated for The United States v. Billie Holiday.