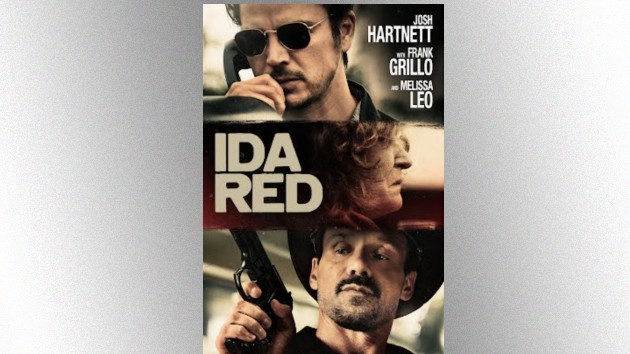 The Fighter Oscar winner Melissa Leo stars in the new crime thriller Ida Red, in which she plays the incarcerated, terminally ill head of a family of criminals.

The actress explained to ABC Audio why she jumped at the chance to play the role for Body Brokers director John Swab [schwab], with whom she says she hopes to work with more in the future.

“It was a delight to play the titular role,” Leo says, explaining Ida is “a mysterious and uncommon kind of character.”

When the film begins, we learn that Ida’s been locked up for more than a decade, but her sons — Wyatt, played by Josh Hartnett, and Frank Grillo‘s Dallas — remain up to no good, at her direction.

Leo adds, “I think the thing that I really love the most…is that she’s a woman who is respected, and I so often play these women of a certain age these days who are not respected in the least. And the respect and the love of Ida was a big grounding piece of the story for me.”

Ida Red is now playing in select theaters and is streaming on demand.