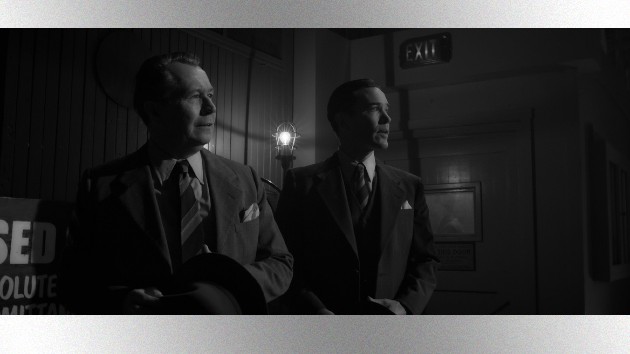 This year’s slate of Oscar nominated movies, including Mank,- Da 5 Bloods, and Pieces of a Woman have brought big numbers for their streaming home, Netflix — which has been honored with the most nominations of any studio this year.

According to numbers given to Variety, for example, this year’s most nominated film, David Fincher‘s Mank, saw its viewership jump 702% since the nominations were announced last month. That film saw Gary Oldman and Amanda Seyfried nominated in the Best Actor and Best Supporting Actress categories, while the inside-Hollywood drama scored a Best Picture nod and Fincher was nominated for Best Director.

Pieces of a Woman, for which Vanessa Kirby earned a Best Actress nomination, jumped 140%.

The Oscar heat wasn’t only relegated to feature films: the nominated documentary A Love Song for Latasha jumped 1802% and the documentary Crip Camp saw viewership boosted 466%.