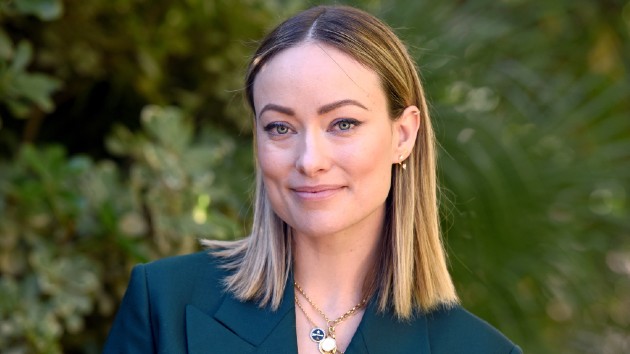 (LOS ANGELES) — Olivia Wilde is one step closer to bringing her directorial debut Don’t Worry Darling to the big screen.  The actress opened up about how had she fought in order to get the industry to believe in her project, which stars Florence Pugh and Harry Styles.

Wilde, 36, who is rumored to be dating Styles, honored the “Watermelon Sugar” singer on Monday by praising his professionalism and talent.

“Little known fact: most male actors don’t want to play supporting roles in female-led films,” explained Wilde while sharing a black and white photo of Styles sitting on the back of a classic convertible.  “The industry has raised them to believe it lessens their power (i.e financial value) to accept these roles, which is one of the reasons it’s so hard to get financing for movies focusing on female stories.”

Continued the House alum, “No joke, it is harrrrrd to find actors who recognize why it might be worth it to allow for a woman to hold the spotlight.”

That all changed, said Wilde, when the former One Direction singer signed on to play “our Jack.”

“Not only did he relish the opportunity to allow for the brilliant @florencepugh to hold center stage as our “Alice”, but he infused every scene with a nuanced sense of humanity,” she praised. “He didn’t have to join our circus, but he jumped on board with humility and grace, and blew us away every day with his talent, warmth, and ability to drive backwards.”

The movie does not yet have a release date but it is expected to premiere in theaters or on streaming services this year.

Wilde nor Styles have spoken out about their alleged romantic relationship.