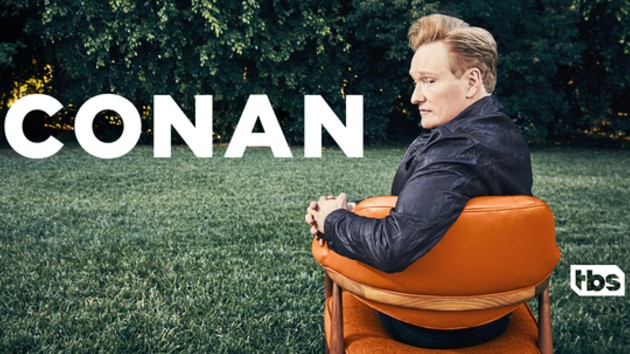 Conan O’Brien has announced  that his TBS late night talk show, Conan, will officially end its 11-year run on June 24. According to the network, “The final weeks of shows will include a lineup of special guests as well as an extended hour-long finale with a look back on the past 11 years of this iteration of O’Brien’s lengthy late-night career.”

As previously announced, O’Brien will develop a new show for HBO Max, which will be a departure from his current traditional talk-show format, while continuing to produce new Conan Without Borders specials for TBS.

O’Brien moved to TBS in 2010 after a messy parting of the ways with NBC over a dispute regarding the future of The Tonight Show.

Conan debuted as a nightly hour-long program before being cut to a half-hour without a studio band or a desk area.  O’Brien is the longest serving current late-night talk show host in the U.S., having started his late-night career in 1993 when took over as host of NBC’s Late Night.