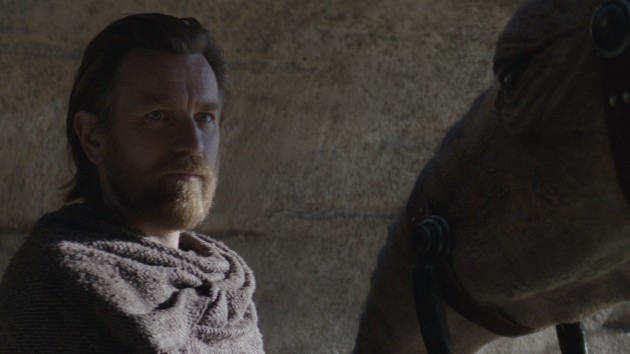 If you felt a disturbance in the Force, this might be why.

In an unexpected move, Disney+ has announced that Obi-Wan Kenobi won’t be debuting to commemorate the May 25th release date of Star Wars: A New Hope after all. In a short “important news” video to fans introduced by Ewan McGregor, the onscreen Jedi master noted the debut will now be on Friday, May 27.

“But here’s the exciting part,” the Emmy winner added. “The first two episodes will premiere together.”

As previously reported, McGregor reprises as the titular character around ten years after the events of Star Wars: Episode III – Revenge of the Sith.

Incidentally, the streaming service moved its premieres from Fridays to Wednesdays last year, with the debut of Loki, in a campaign that saw star Tom Hiddleston declaring, “Wednesdays are the new Fridays.”