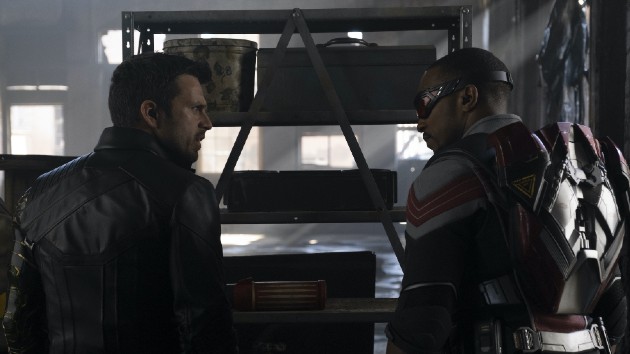 While The Falcon and The Winter Soldier fans will have to go without a new episode after last Friday’s finale, they can now go behind the scenes with a new installment of “Assembled.”

Assembled: The Making of The Falcon and The Winter Soldier just dropped on the streaming service today.

Like it did for the Disney+’s first Marvel Studios small-screen hit WandaVision, “Assembled” pulls back the curtain on FATWS, with tons of interviews with stars Anthony Mackie, Sebastian Stan, and others, including director Kari Skogland, and show creator and head writer Malcolm Spellman.

Of course there’s also deep dives into the special effects, stunts, and exotic locations that helped bring the series to life.