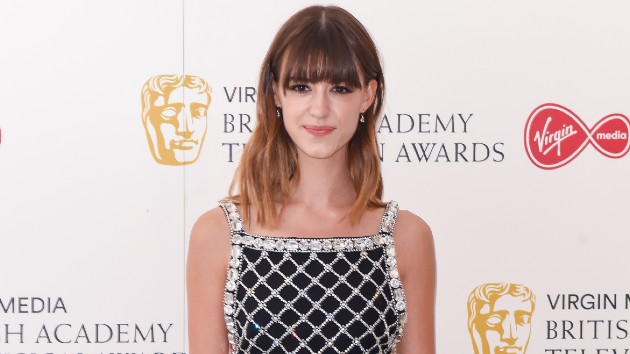 (NEW YORK) — The cast was announced Wednesday for Hulu’s Conversations with Friends, an adaptation of Sally Rooney’s debut novel and a follow-up to Hulu’s previous Rooney adaptation, Normal People.

The series, featuring much of the same production crew that worked on Normal People, will star newcomer Alison Oliver as 21-year-old Frances, a college student and writer who gets entangled with an older married couple played by Jemima Kirke and Joe Alwyn. Sasha Lane plays Frances’ best friend. Bobbi.

“I am so excited to see what they’re going to do with it, because I love that book and I was saying to them, like, I would be happy to come and be a runner, like, I’ll make the tea!” she tells ABC Audio. “I just want to be involved in some way.”

Conversations with Friends may have a lot in common with Normal People behind the scenes, but Edgar-Jones points out it’s a completely different story.

Production will begin later this year in Ireland, with the show scheduled to debut in 2022. Edgar-Jones, meanwhile, is set to star in yet another book adaptation, the Delia Owens bestseller Where the Crawdads Sing.