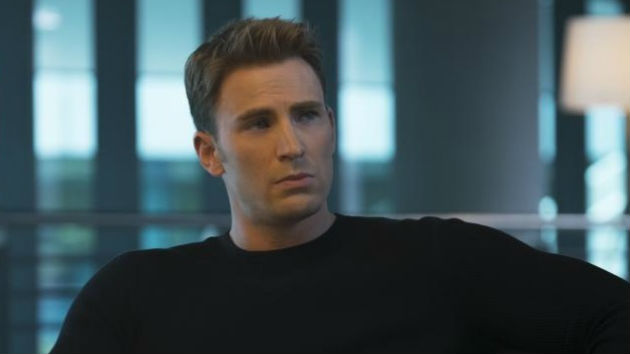 (LOS ANGELES) — Sorry Captain America fans, as it turns out the superhero, who was played by Chris Evans, is not gearing up for a comeback to the Marvel Cinematic Universe.

The news comes directly from President of Marvel Studios, Kevin Feige, who set the record straight in an interview with Entertainment Weekly.

“I rarely answer no to anything anymore because things are always surprising me with what happens, but that rumor, I think, was dispelled rather quickly by the man himself,” he said.

In January, Deadline reported that Evans was in talks to reemerge as Captain America, but the actor quickly took to Twitter to shut the speculation by tweeting, “News to me.”

In fact, the new Marvel Studios show, The Falcon and The Winter Soldier, deals with Anthony Mackie’s Sam Wilson grappling with taking up the Captain America mantel that Evans’ Steve Rogers passed to him at the end of Avengers: Endgame. The Disney+ show debuts Friday.