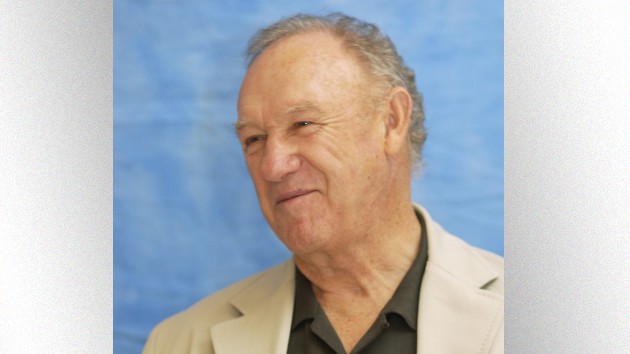 Unfortunately, when a Hollywood legend of a certain age trends on Twitter, fans assume the worst — but thankfully that’s not the case with 91-year-old Gene Hackman.

The two-time Oscar winner’s name began trending on the social media service thanks to a tweet from film historian James L. Neibaur, who posted a picture of the iconic American actor, with a caption reading, “Gene Hackman retired from acting 17 years ago, but had this recent pic taken to show he is alive and well at 91, and living in New Mexico. He goes bike riding every day and remains active and engaged with hobbies, and friends.”

The post went viral, with fans cheering on the star — and with more than a few admitting they feared bad news when Hackman’s name began trending.

Neibaur later tweeted a clarification, because he couldn’t edit his original post, informing followers that the picture was actually two years old, but the sentiment still stands.

“I was informed that this pic is 2 years old, when he was a young, strapping 89 — Grinning face with smiling eyes,” Neibaur wrote, adding, “Still great that Mr. Hackman is alive and well, and has so many supportive fans.”