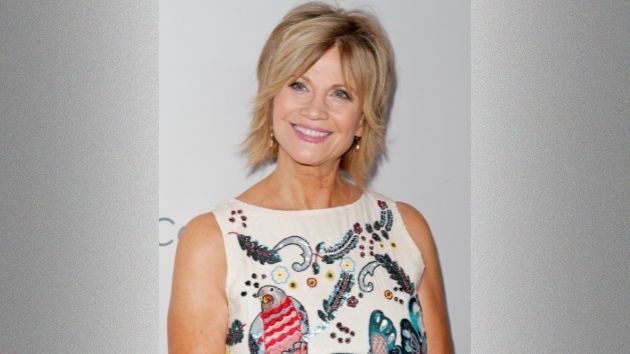 Actress Markie Post has died at age 70 after a nearly four-year battle with cancer. The news was confirmed to Deadline by her manager, Ellen Lubin Sanitsky.

Post was widely known for her role in The Fall Guy from 1982 to 1985 and on the sitcom Night Court, which ran for six seasons from 1984 until 1992. Her career includes dozens of television roles spanning some forty years, with Post working steadily until her illness made it too difficult.

In a statement to Deadline, Post’s family paid tribute to who she was outside of her career. “But for us, our pride is in who she was in addition to acting; a person who made elaborate cakes for friends, sewed curtains for first apartments and showed us how to be kind, loving and forgiving in an often harsh world,” they said.

Post is survived by her husband, Michael A. Ross, and her daughters, actress Kate Armstrong Ross and Daisy Schoenborn. She also leaves behind her son-in-law and a five-month-old granddaughter.