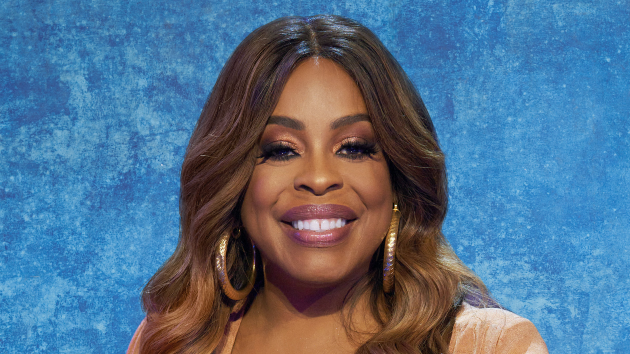 Niecy Nash has been tapped to host the upcoming FOX revival of Don’t Forget the Lyrics.

The game show, which originally ran on the network for two seasons between 2007 and 2009, was first hosted by Wayne Brady and later by Sugar Ray’s Mark McGrath. It challenged contestants to remember the lyrics of 10 songs from a variety of genres for a chance to win $1 million.

The new Don’t Forget the Lyrics is set to debut on FOX during the 2021-22 TV season.

In other news, Lovecraft Country star Journee Smollett is headed to Netflix to executive produce the upcoming thriller Lou, Deadline has learned. The film centers on the life of a young woman and her landlord. Lou, played by Allison Janney, as they team up to find the woman’s daughter after she’s kidnapped by her father.  There’s no word on when Lou will debut.

Finally, Tiffany Haddish is “ready” win some big money on tonight’s The Price Is Right primetime special. In a new promo teasing the episode, Haddish is seen helping contestants to win amazing prizes. Her efforts will also allow her to earn money for her She Ready Foundation, which supports foster youth.

The Price Is Right special airs tonight at 8 p.m. ET on CBS.