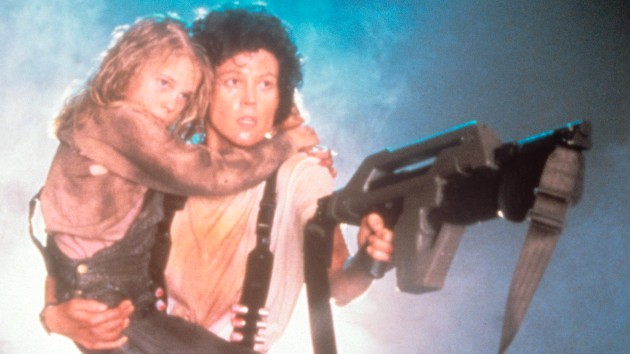 When one thinks of the Alien movies, they immediately think of Sigourney Weaver‘s tough-as-nails Ellen Ripley, as well as acid-bleeding xenomorphs stalking humans in the shadows of space.

And while alien warfare certainly comes to mind when one thinks of the films, class warfare likely doesn’t, but that theme is a major element of a new Alien series for FX, according to show creator Noah Hawley.

Hawley, who brought the trippy, X-Men-based Legion to life, and also adapted the Coen Brothers‘ Oscar-winning Fargo into Emmy gold, firstly tells Vanity Fair that his Alien series is “not a Ripley story.”

He explains, “She’s one of the great characters of all time, and I think the story has been told pretty perfectly, and I don’t want to mess with it.”

While the original 1979 film may have touched down on far-flung planet LV-426, Hawley says the still-in-development series will tackle issues on humans’ terrestrial home.

“You will see what happens when the inequality we’re struggling with now isn’t resolved. If we as a society can’t figure out how to prop each other up and spread the wealth, then what’s going to happen to us?”

He tells Vanity Fair that what he finds interesting about Ridley Scott‘s original, as well as about James Cameron‘s beloved 1986 sequel and David Fincher‘s 1992 Alien 3, was that they “were great monster movies” that are “not just monster movies.”

Hawley adds, “There’s that great Sigourney Weaver line to Paul Reiser [in Aliens] where she says, ‘I don’t know which species is worse. At least they don’t f*** each other over for a percentage."”

The series should go before cameras in 2022, Hawley says.