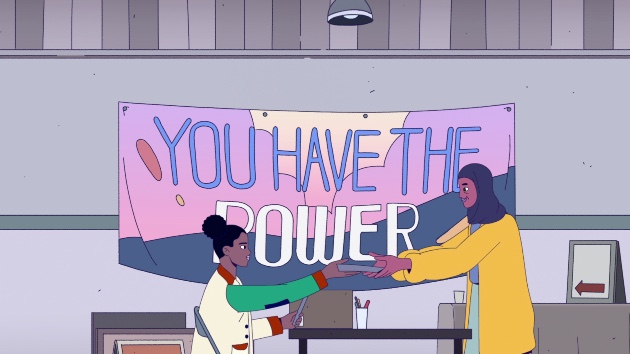 Netflix has unveiled the trailer for their new animated series, We the People, from executive producers Kenya Barris and Barack and Michelle Obama‘s Higher Ground Productions.

The trailer combines music and animation to “remix civics for a new generation,” according to Netflix.

We the People features an assembly of animated images from creator Chris Nee and original songs about government rights, citizenship, and more from Janelle Monae, H.E.R., Lin-Manuel Miranda and more. For his contribution, rapper Cordae informs the world about the importance of “Taxes.”

Netflix’s We the People premieres on July 4th.

In other news, Deadline reports Showtime’s groundbreaking drama, City on a Hill, has been renewed for season three.