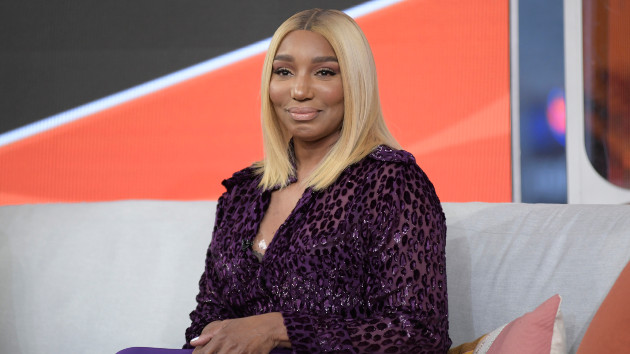 It’s been a month since Gregg Leakes lost his battle with cancer. Ahead of the somber anniversary, NeNe Leakes opened up about what his final days were like.

Speaking with ﻿People﻿, the Real Housewives of Atlanta alum shared the last conversation the two had before he passed away from colon cancer on September 1.

One of the final things Gregg did, says Leakes, was make a file of all the things he handled so family would not be in the dark about paying bills or who to contact for important financial matters.

“That took a lot of strength,” NeNe said.

The 53-year-old continued, “We talked a lot, and we made peace with what was happening” before revealing that her husband’s final words weren’t a goodbye but, rather, a promise and a request.

“I’m not going to leave you. God is going to bless you,” she recalls him saying. “He said he wanted me to move on with my life.”

“I told him I wouldn’t have chosen another husband other than him. I said, ‘I married you twice, crazy man,"” said Leakes. The couple wed in 1997 and filed for divorce in 2011.  Two years later, they remarried.

“He took a deep breath, and then he stopped… I thought I would be scared, but I just held him and kissed him,” Leakes described before admitting she’s still having difficulty processing that Gregg is gone.

“I keep thinking to myself he’s away on a trip and he’ll be right back,” she confessed. “I’m still waiting for him to come home.”