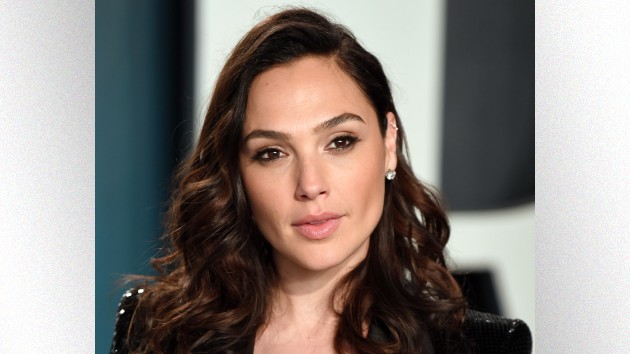 Gal Gadot, a native Israeli, took to social media to pray for peace, as violence once again rocks the country after years of calm.

“My heart breaks. My country is at war,” the Wonder Woman series star posted to Instagram and elsewhere. “I worry for my family, my friends. I worry for my people. This is a vicious cycle that has been going on for far too long. Israel deserves to live as a free and safe nation. Our neighbors deserve the same.”

She concluded, “I pray for the victims and their families, I pray for this unimaginable hostility to end, I pray for our leaders to find the solution so we could live side by side in peace. I pray for better days.”

Given the nature of the longstanding tension in the area, her post was not surprisingly met with flak — with some calling foul on the fact that Gadot didn’t mention the Palestinians by name, but instead used the word “neighbors.”

Gadot’s experience as a former soldier in Israel — where military service is compulsory for citizens — has occasionally riled those who don’t support the country. In 2017, the original Wonder Woman was banned in Lebanon because it starred Gadot; in 2014, a tweet in support of her country the last time violence spiked there between Hamas and Israel’s military led to backlash on social media.