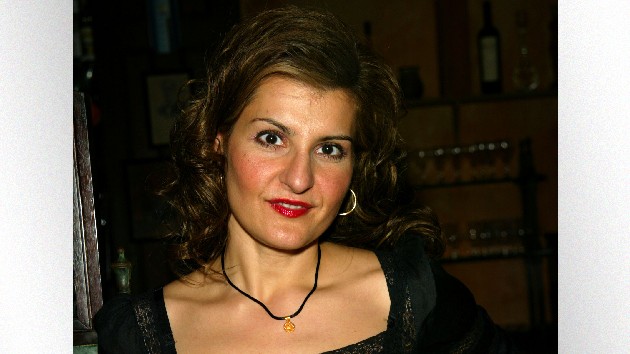 In honor of the anniversary, Nia Vardalos, who played Toula Portokalos in the film, reflected on writing the script for the film and detailed what she learned from the initial pushback she received.

Sharing a thread on Twitter centered on the 20-year anniversary, Vardalos wrote, “When agents/managers said my script wasn’t good and actors shouldn’t write, I recall wondering why they were angry. They fired me.”

“So, I changed the material into a solo stage show,” she continued. “@RitaWilson saw the play and said, ‘this should be a movie.’ I handed her my screenplay, this creator & producer got the film made with me as the lead. We premiered in 106 theaters, expanded to more, ran for over a year.”

“People full of love loved it, and again some were snide, hateful,” Vardalos said.