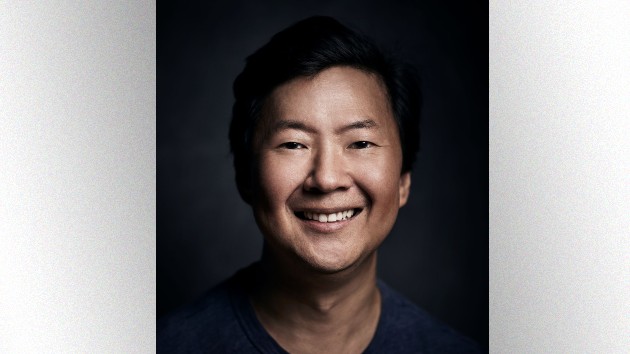 MTV has announced that it’s launching a global event to “celebrate and pay tribute” to the Asian American experience with a multi-network special called See Us Unite for Change.

The special, hosted by Ken Jeong, comes amid a growing number of hate crimes against people in the Asian American and Pacific Island (AAPI) communities.

“Through music and comedy performances, short film packages and speakers, the special aims to inspire and educate viewers about the impact that the AAPI community has had in America, as well as how to move forward and further support on-the-ground efforts to build solidarity against hate,” MTV notes.

In a statement, MTV Entertainment Group President Chris McCarthy said, “We are outraged and deeply saddened by the escalation of hate crimes against AAPI communities and stand with them in the fight against xenophobia and bigotry.”

He adds, “Hate against one of us is hate against all of us and by working together on a global scale, we can help end this senseless violence.”