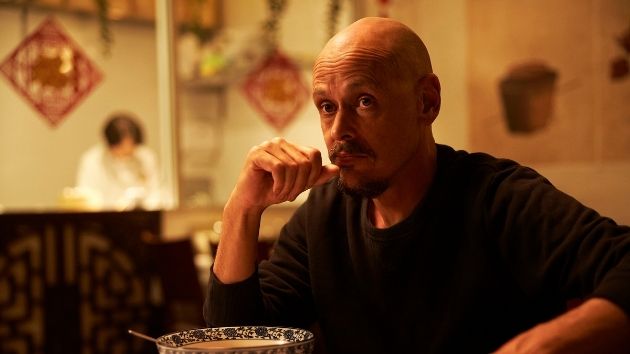 Black comedy Mr. Inbetween is about to take its final bow when its third and final season premieres tonight on FX.

Nash Edgerton, director and executive producer of the Australian crime comedy, tells ABC Audio he is okay with the season ending because he did not want the show to overstay its welcome.

Edgerton adds the plan was always to do something similar to shows Ricky Gervais had done in the past.

“Like… both The Office and Extras did that to two seasons of six and then a Christmas special. I think when I started working on this thing, that’s what I thought we would do something like that,” the 48-year-old Australian film director explained.

Mr. Inbetween, starring Scott Ryan as Ray Shoesmith, was based off the cult hit movie The Magician.  It follows Ray, a hitman for hire, who works to balance family life and his criminal obligations.  However, no matter how hard he works to keep those two lives separate, not even he can stop them from affecting the other.

“I think one of the beauties of the show is that… his job is sort of crossing the line in terms of the law, it is a job. And like everyone else, he has personal life stuff to deal with,” notes Edgerton.

As for how the show will tie up the loose ends concerning Ray’s private and work life, the director promises the final season will focus on resolving that tension.

“So Ray, like everyone else, is starting to come to terms with what he’s chosen to do with his life,” teases Edgerton. “Having a daughter that’s now becoming a little more self-aware in the world and more attune to what he’s doing… He’s got to deal with that.”