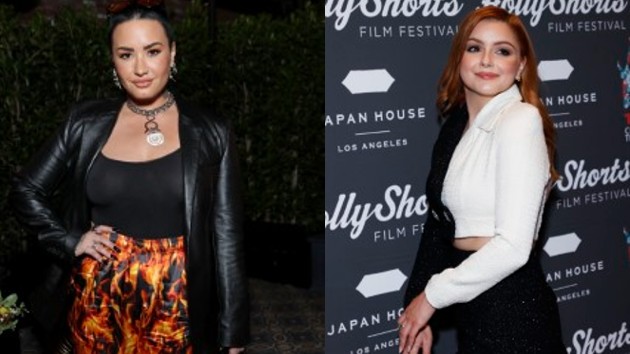 Following the news that Demi Lovato would no longer star in the new NBC sitcom Hungry, the role has now been filled by Modern Family star Ariel Winter, reports the New York Post.

Demi will still executive-produce the show, along with their manager Scooter Braun, as previously reported.

Hungry is about a group of friends who attend a support group for people with food issues. Winter will play the role of Teddy, a food stylist who’s trying to have a healthier relationship with food.

Hungry is obviously a project that Demi has some emotional connection to: They’ve spoken in the past about their struggles with eating disorders and body image issues.