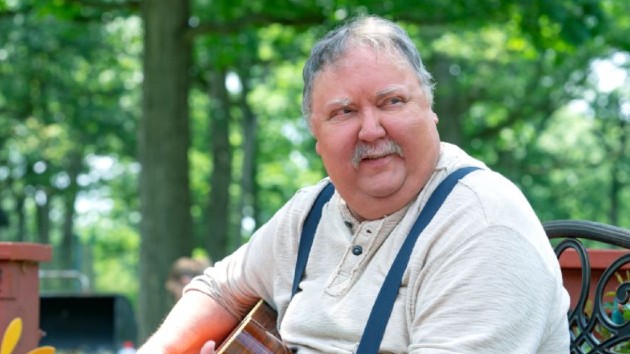 Mike Hagerty, a veteran performer who appeared in dozens of movies, and on TV shows like Friends, Seinfeld and many others, has died. He was 67.

Hagerty’s might not have been a household name, but he was instantly recognizable for playing, among others, Mr. Treeger, Monica’s irascible building’s super, on Friends.

Hagerty can currently be seen in HBO Max dramedy Somebody Somewhere, playing the father to star Bridget Everett’s character. The actress posted to social media a message from Haggerty’s family, which noted the passing of “beloved character actor,” noting “his love of his hometown of Chicago and his family were the cornerstones of his life.”

“I loved Mike the instant i met him,” Everett said on Instagram. “We are devastated he has passed. Mike was adored by the entire cast and crew of Somebody Somewhere.”