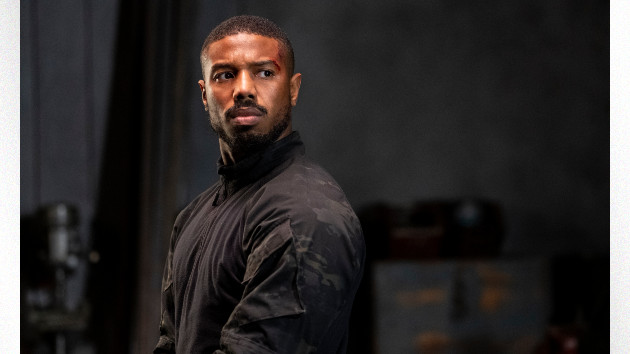 Michael B. Jordan is showing why his talents go farther than just his acting credits.

In an interview with ET Canada, the Without Remorse star says he’d be down to show his competitive side on a future episode of Celebrity Family Feud.

“Celebrity Family Feud … that’d be awesome! That’d be cool actually, to do something like that,” he said. “It’s one of those shows that you’d always want to go on, like Jeopardy! or Wipeout.”

It’s no coincidence that Celebrity Family Feud has an extra special connection to Jordan now that he’s dating Lori Harvey, the stepdaughter of host Steve Harvey. Even with that added pressure, the actor says he’d still be up for the challenge which includes being under the watchful eyes of his girlfriend’s dad.

“I think I’d be pretty good,” Jordan said when asked if he’d feel intimated. “I’m pretty good at those questions and like competitions.”

Win or lose, Jordan knows he’d have plenty of support. He makes it very clear that “family’s everything” to him.

“If anybody knows me, they know [my family’s] my motivation for everything,” he said. “They keep me grounded, they push me for everything.”