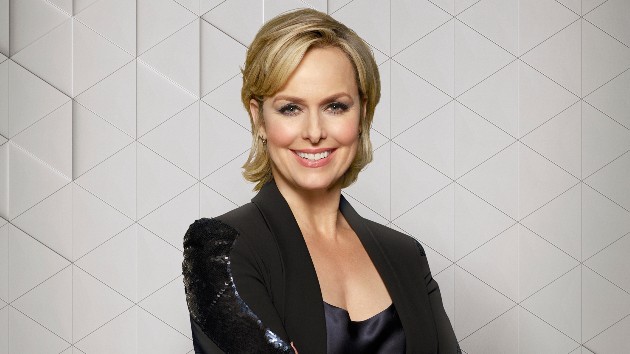 The Bold Type is ready to bid farewell to the fashion closet. The Freeform show debuts its fifth and final season tonight.

Playing women’s magazine editor-in-chief Jacqueline Carlyle on the show, Melora Hardin is not only everyone’s dream boss, she has the dream wardrobe as well. Hardin tells ABC Audio she had a hand in picking Jacqueline’s outfits along with the show’s costume designer, and she’s even purchased a few of her character’s pieces to wear herself. But playing Jacqueline has also changed Hardin’s own style, inspiring her to make the most out of her own closet.

“I started kind of organizing my closet because it was a big mess,” Hardin says. “And as I was organizing, I realized I have so many beautiful clothes and I thought, I’m going to wear something beautiful every day. Like I’m not going to just throw on jeans and a T-shirt because I’m good at that and that’s easy to do and that’s the fast thing.”

Now, Hardin makes sure to put thought into each piece of clothing she wears.

“I just realized that I was probably wearing a quarter of my wardrobe,” the former The Office star says. “So [Jacqueline’s] inspired me…to really indulge my beautiful wardrobe more.”