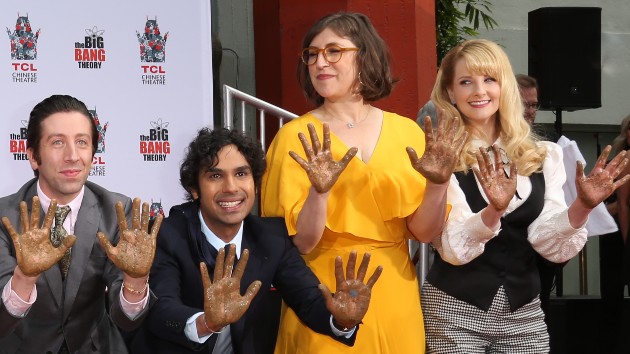 Mayim Bialik, who played Amy Farrah Fowler on the CBS sitcom The Big Bang Theory, has since moved on to her own Fox sitcom, Call Me Kat, but hinted she’s definitely “available” for a TBBT reunion.

During a wide-ranging interview with HollywoodLife, the 45-year-old actress discussed the possibility of reprising her role as Amy, the socially challenged neurobiologist girlfriend of Jim Parson‘s Sheldon Cooper for nine seasons, started out by saying, “Because we just finished, it’s kind of hard to think about reunion or reboot.”

Added Bialik, “I’m a happy Warner Brothers employee, I have a production company there.”

“Anything more Warner Bros. would like, I’m pretty much available,” she then teased. “So, don’t have to ask me twice!”